What is Polyvinyl Alcohol, Is It a Microplastic & How Worried Should You Be?

Polyvinyl alcohol (AVA) is a water-soluble synthetic polymer often found on dishwasher detergent packs, with conflicting studies about how it may contribute to microplastic pollution. We dove into the research to get to the bottom of this controversial material’s environmental impact.

Polyvinyl alcohol, aka PVA, has been thrust into the spotlight due to some confusion over conflicting results from recent studies (some, ahem, commissioned by other retailers). Folks understandably have a lot of questions. Is polyvinyl alcohol safe? Does it really dissolve? What products contain PVA, and do they contribute to microplastic pollution?


We’re here to shed some light on this mysterious material and separate fact from fiction. Read on for an in-depth look at polyvinyl alcohol, and learn how it’s used in Grove Co. products.

What is polyvinyl alcohol (PVA)?

PVA, also called PVOH or PVAI, is a synthetic polymer that’s colorless and odorless. What makes polyvinyl alcohol so special is that it’s water-soluble, which is a fancy way of saying that it dissolves in water. Because of its water-solubility, PVA is often used as a film coating on laundry and dishwasher pods, but it’s also found in products like cosmetics, shampoos, eye drops, edible food packets, and medication capsules.

Polyvinyl alcohol and the environment

PVA is often confused with polyvinyl acetate (PVAc), a wood glue, and polyvinyl chloride (PVC), a material that contains phthalates and heavy metals. All three are polymers, but they’re entirely different substances.


Polyvinyl alcohol is a non-toxic, biodegradable polymer, and products that contain PVA are safe to use and safe to consume. The Environmental Working Group rated it as a low-hazard ingredient in cosmetics, and the Food and Drug Administration has approved PVA for use in food packaging and pharmaceutical applications.


Does polyvinyl alcohol dissolve in water?

Yes, PVA can dissolve quickly, even in cold water. After PVA film dissolves, any of the 55 types of microorganisms present in wastewater treatment systems can break down what’s left of the dissolved film.


Some people are concerned about whether or not these microorganisms are present in large enough concentrations to completely break down PVA film. The good news is that most wastewater systems contain enough of these microbes, so PVA is considered to be a readily biodegradable material.


Is PVA a source of microplastics?

PVA film doesn’t contribute to microplastic pollution or meet any of the definitions of a microplastic: it’s not micro- or nano-sized, it’s highly water-soluble, and it’s biodegradable. A study from the American Cleaning Institute showed that at least 60% of PVA film biodegrades within 28 days, and approximately 100% is biodegraded within 90 days or less.


Is polyvinyl alcohol bad for the environment?

Polyvinyl alcohol is designed to be completely biodegradable, and it doesn’t shed or break down into microplastics at any point. Once PVA film dissolves and washes down the drain, it’s biodegraded by organisms in the wastewater — and that’s the end of the PVA lifecycle.


Why am I hearing a lot about PVA right now?

Some retailers have commissioned studies that disagree with independent research about polyvinyl alcohol, creating some confusion around the products Grove and other retailers sell. And that’s okay! We want Grove customers — and consumers in general — to be curious about the ingredients in the products they use. But it’s important to look at independent studies before you form your opinion and change your purchasing habits. Arm yourself with information from reputable, unbiased sources to help you avoid being tricked by greenwashing — or discouraged by fear-mongering.

Grove Co. Laundry Packs and Grove Co. Dishwasher Detergent Packs use a PVA film that’s completely water-soluble and biodegradable. Once the film dissolves, it flows down the drain with the wash water, where bacteria and other microbes break down the dissolved film and complete the biodegradation process. 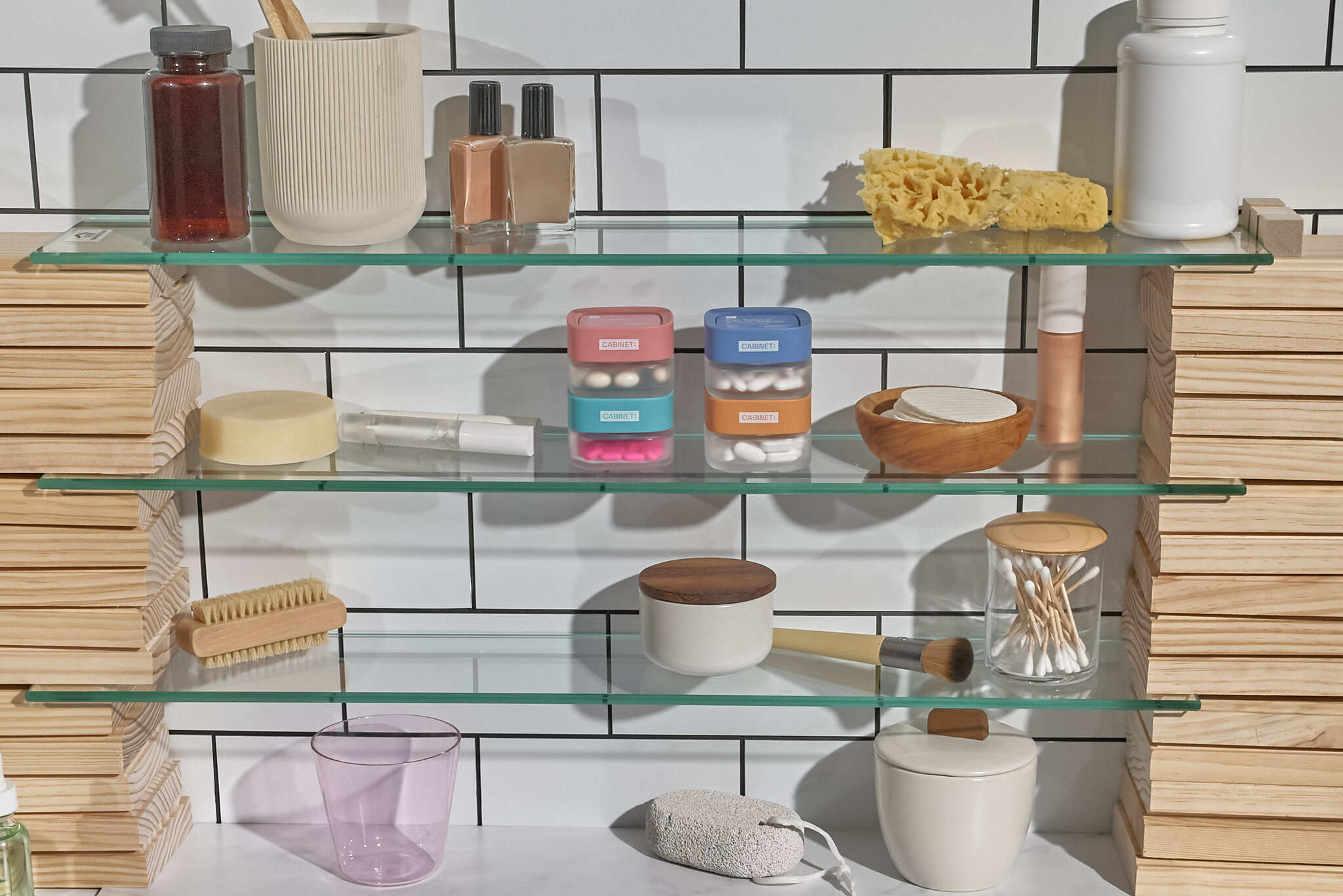 How to Make Your Medicine Cabinet More Eco Friendly 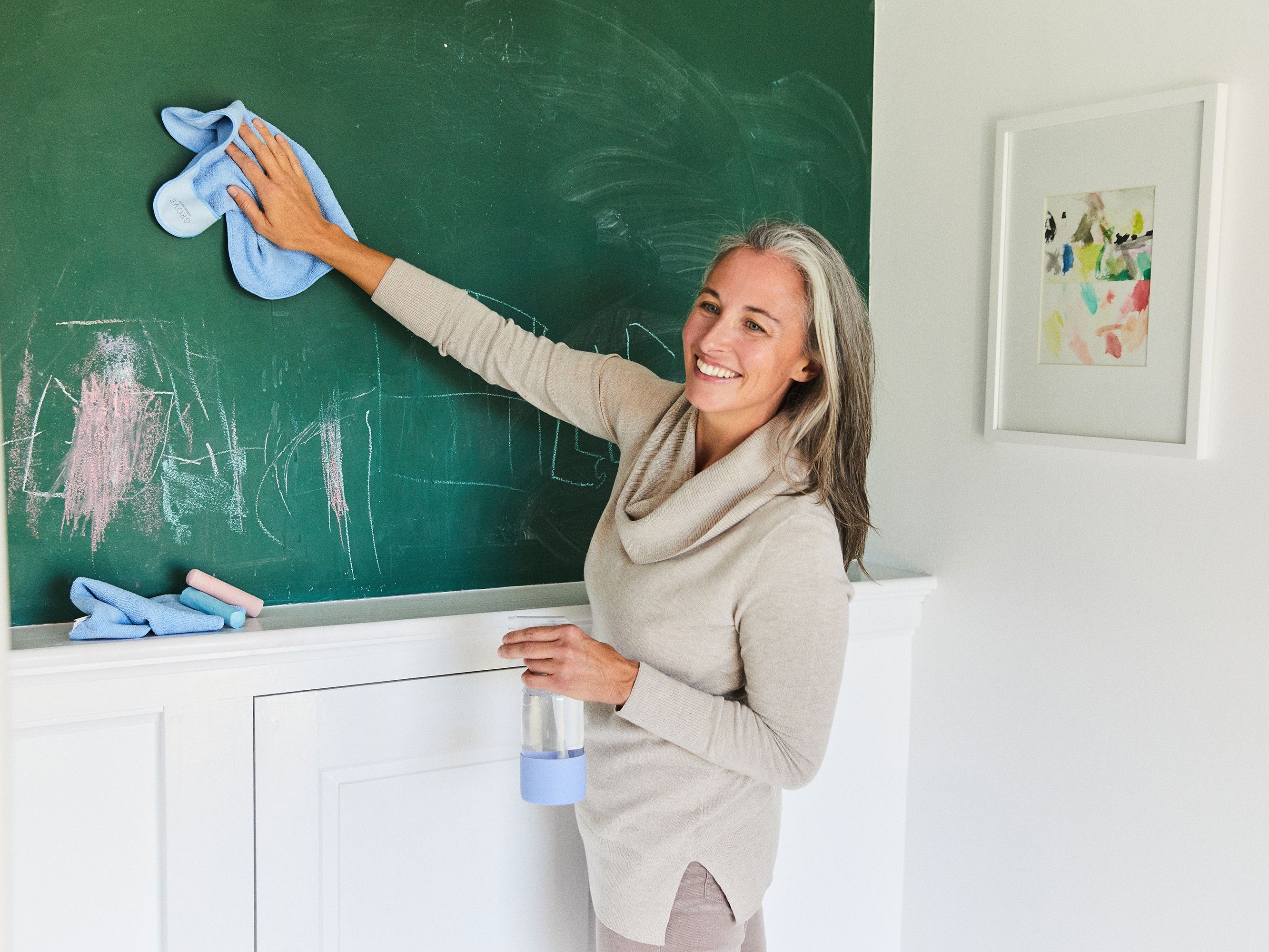 Washing Microfiber: Is It Bad for the Environment?

Microfiber is often advertised as eco-friendly since it cleans without chemicals. But washing microfiber may present concerns for the environment and the ocean—here’s what you should know. 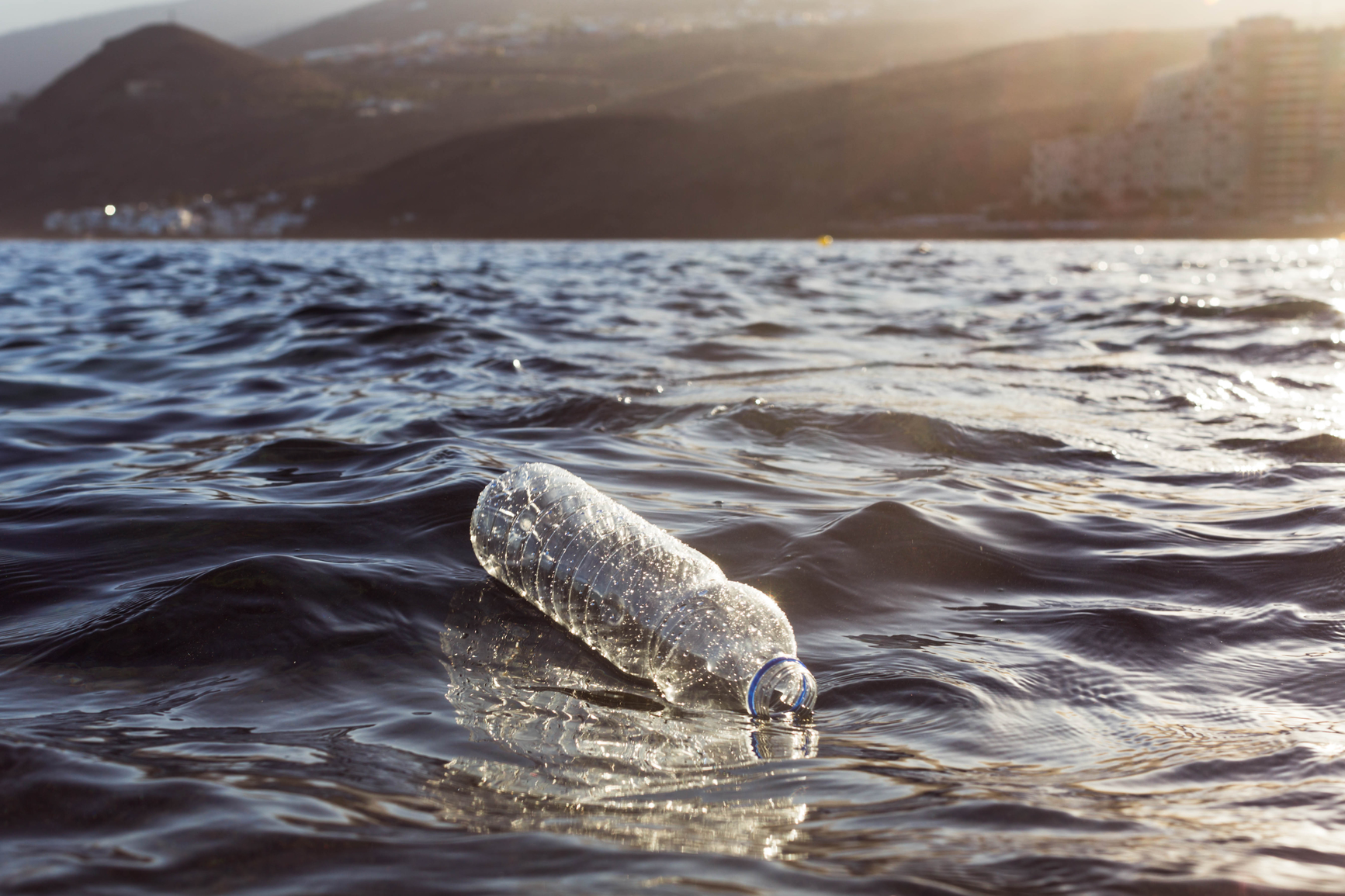 How Much Plastic Is in the Ocean? 10 Ways to Keep It Clean

More than 14 million tons of plastic waste end up in the ocean every year. Here’s how it ends up there, why it’s bad — and how you can help keep it clean. 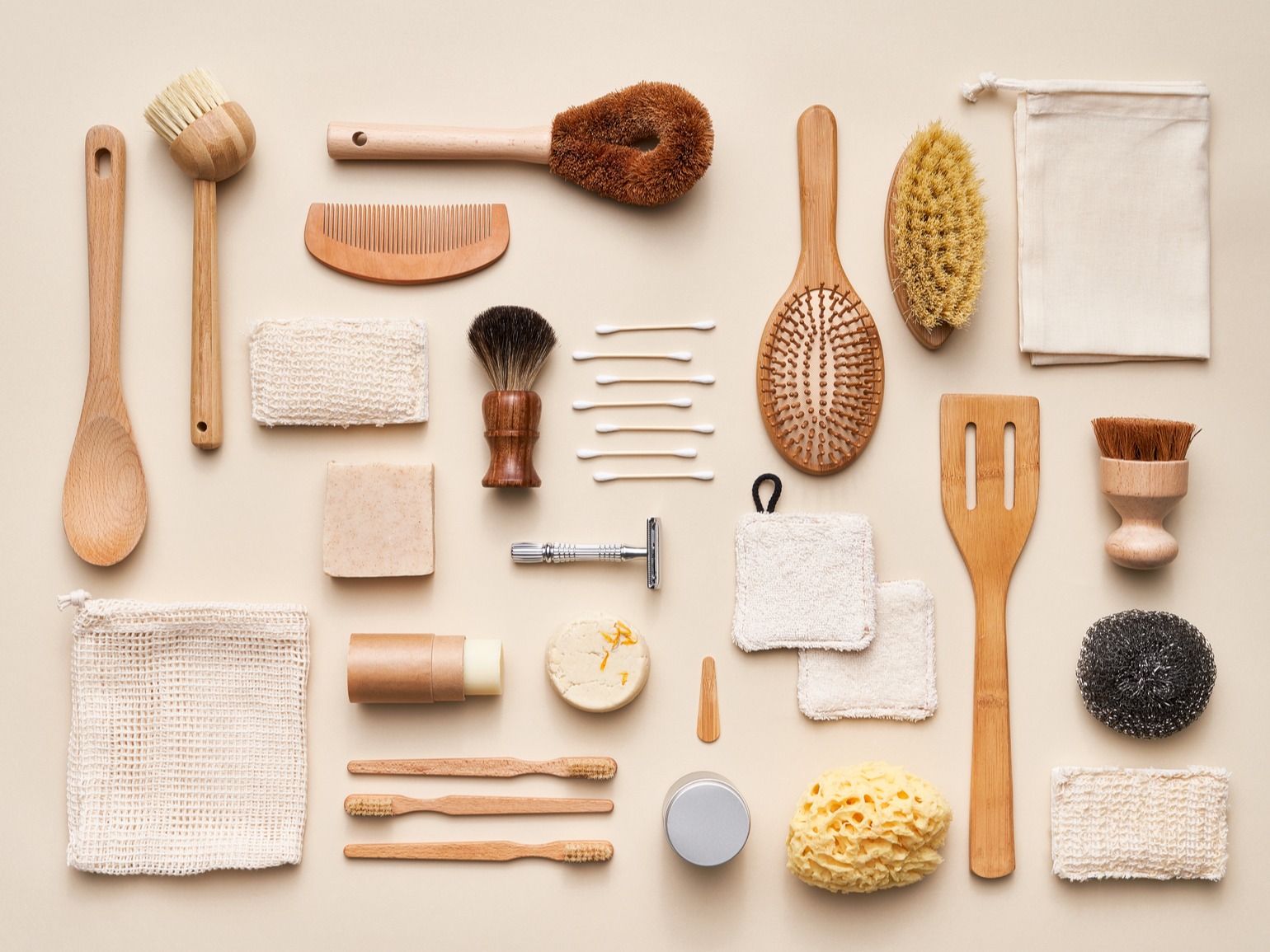 We Asked the Experts: Is Bamboo Actually Sustainable?

Is bamboo a sustainable alternative to tree paper products? Let’s go off the beaten path and discover more, including 5 truly eco-friendly bamboo products.