7 of the best soy candles for your home.

Don’t make light of picking the perfect candle. Soy candles aren’t only a good option for your home, but they can help make the planet a better place, too, by using renewable resources. All soy candles, including our Grove Co. Homemade Soy Candle actually burn slower than most paraffin wax candles, so they give you more burn time for the same amount of wax. Can you say, “So worth it!”


Candles made of paraffin wax can also be made from petroleum, which is pretty bad for you when burned. Instead, think about buying soy wax candles — they will impress just about anyone because they’re a healthier choice for people, pets, and children, too. Here are Grove members top pics for the best soy candles and what they're saying about them.


This list of products was determined by ratings and reviews from Grove members. 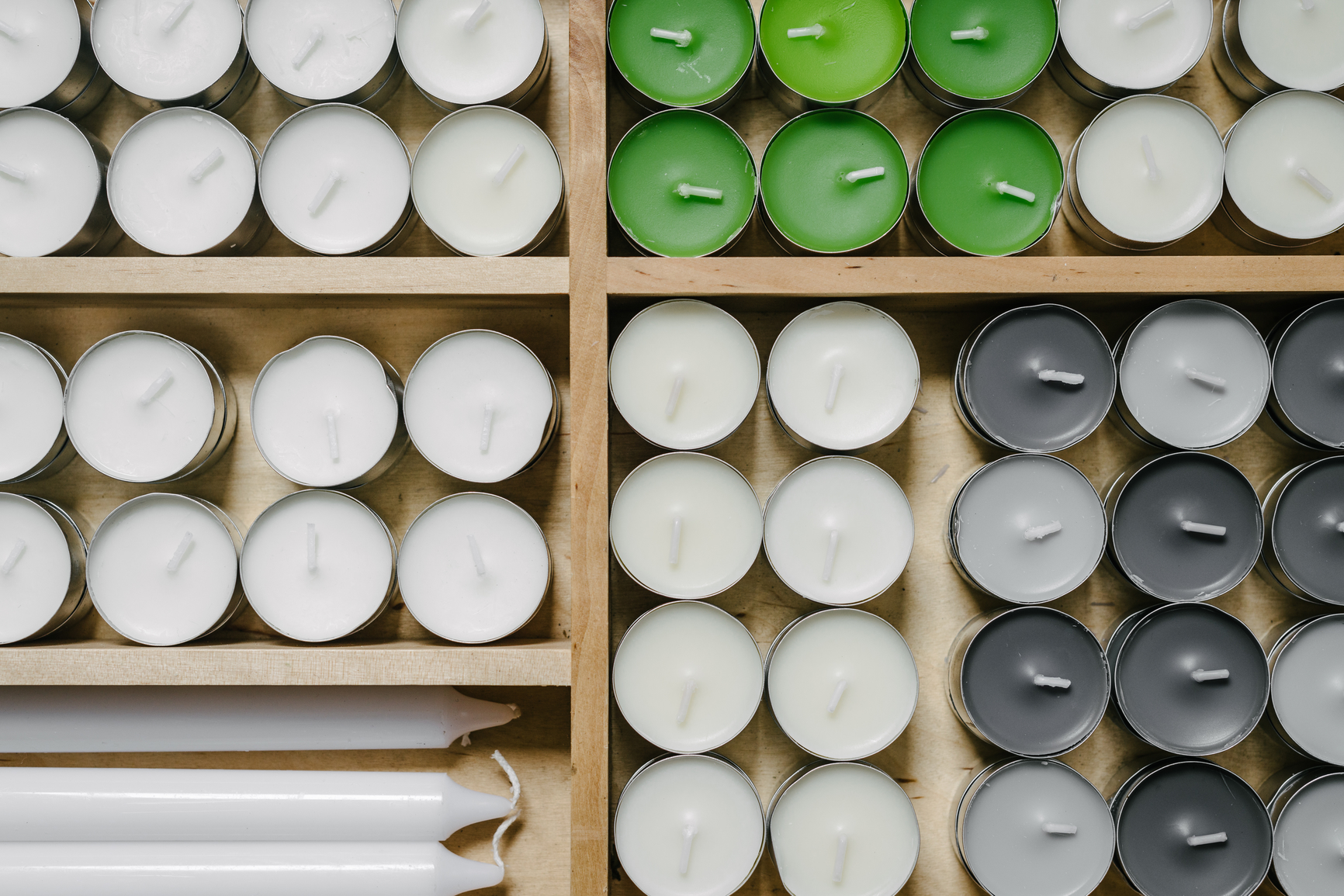 A warm and comforting candle made with 100% natural fragrances and soy wax.

A bright and uplifting candle made with 100% natural fragrances and soy wax.

A serene and soothing candle made with 100% natural fragrances and soy wax.

Usually we don’t sweat the small stuff, but when it comes to mosquitos, we’d rather be safe than sorry. This Murphy's Naturals Mosquito Repellent Candle is easy to use outdoors when you’re trying to enjoy a day or night outside, and it protects up to 12 feet. This natural mosquito repellent candle is DEET-free, petroleum-free, and made from natural …

Tealight delight! Use our tealight candles to create ambiance and style without scent. Made with 100% natural soy wax, they add instant warmth to your home and look beautiful in table centerpieces! Can be used with Grove's Essential Oil Burner to turn your home into the perfect spa-like atmosphere!

Candles are a room's best friend, and this Mrs. Meyer's Soy Candle is no exception. With an up to 25-hour burn time, a variety of garden-inspired scents to choose from, you’ll enjoy freshening up any room. Plus, Mrs. Meyer’s candles are made with a vegetable soy wax base as well as other thoughtfully chosen ingredients. They are all vegan, …

When it comes to your home and the people (and pets) who live there, you’re going to want to play it safe. Soy candles can provide you peace of mind when you’re looking for mighty air-freshening powers — that’s because they don’t release any toxic fumes while burning. (Did you know that some paraffin wax candles release uber-bad toxins such as the same ones found in diesel fuel fumes — yuck!)


Along with beeswax and coconut wax candles, scented soy candles are much safer for you, your nose, and the environment. Just beware that some soy candles can be blended with paraffin wax, too, so make sure to check that the candle you’re buying is made from 100% soy wax.


So, we’re basically saying this is one time we highly recommend burning a bridge — the one between you and paraffin wax that is.

Yes! When it comes to choosing a candle, we say out with the old and in with the new. Old-fashioned paraffin wax candles are harmful — plain and simple. They’re made from petroleum oil, which releases harmful toxins into the air when the candle is burned or melted. Soy candles, on the other hand, are non-toxic, so they’re not only better for your health, but they’re also better for Earth, too. Plus, soy is a renewable resource that’s biodegradable.

They sure do — typically soy candles can last up to 50% longer than traditional, paraffin candles (wow!). Because soy wax has a lower melting point than paraffin wax, it also has a cooler burning temperature that helps with the longer burn time.


Sometimes soy candles can cost a little more than outdated petroleum candles, but that’s because the same amount of wax will last longer when you burn the scented soy candle. Picking a soy candle means you’ll have to replace it less often than if you were to go with paraffin wax.


Another thing about soy candles that gets us pretty fired up is that soy is almost always sourced from American soybean farmers, so buying your soy wax candle supports the U.S. economy — just another perk!.


What is Grove Collaborative?

At Grove, we take the guesswork out of which products are good for you and your home. Every product meets strict standards for being nontoxic, effective, sustainable, and cruelty-free. Once you find products you love, we ship to your home on a flexible, monthly schedule.


If you're ready to make the transition to natural cleaning, beauty, and household products, shop Grove Collaborative's natural products for the eco-friendly tools to tackle the job.

Soy vs. paraffin wax candles: Which is better?

Whatever it may be, candles can set the tone and bring a sense of calm. But do you know if your stock-pile of candles is soy wax or paraffin wax? And what’s the difference? 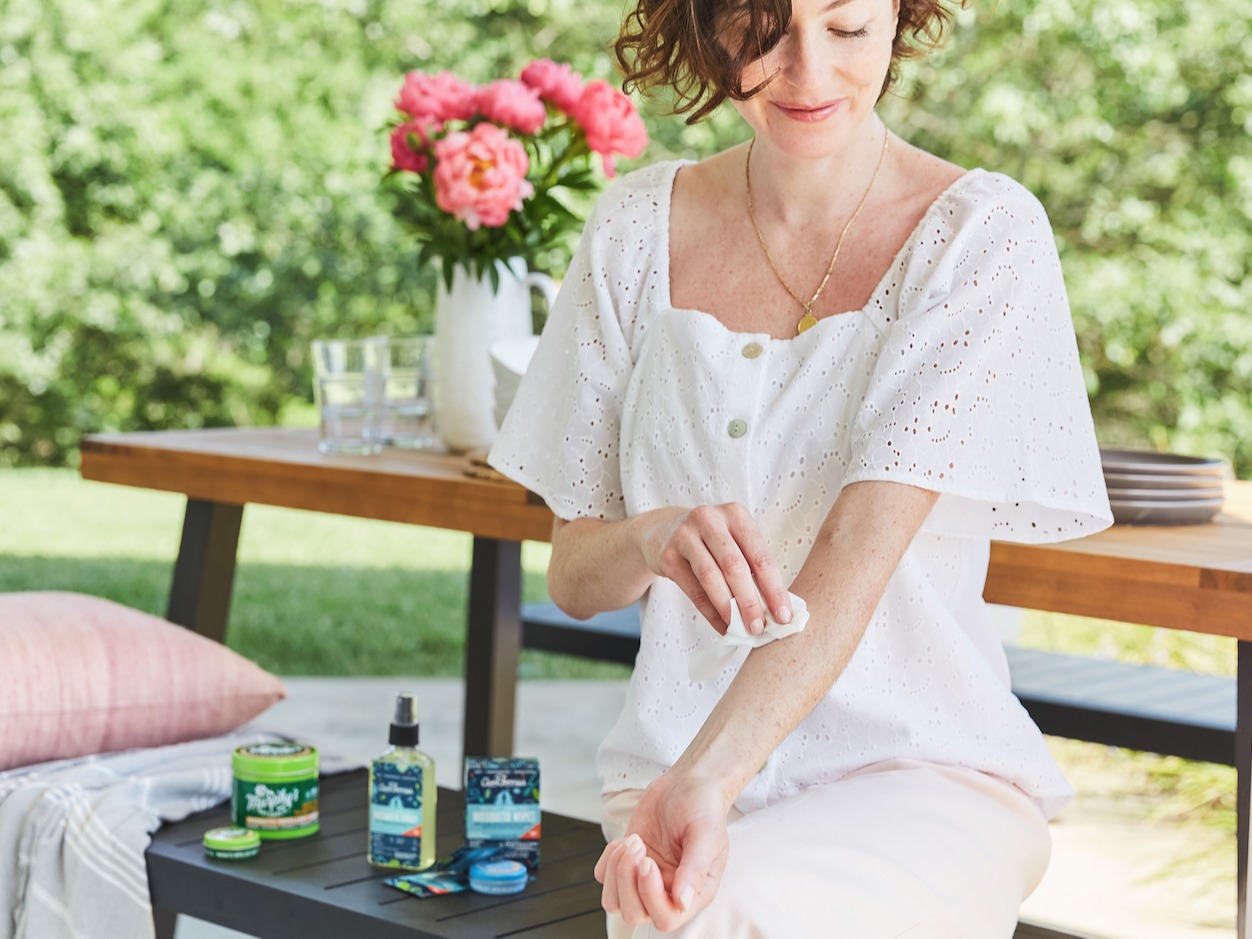 Protect your family and home with our rundown of the best plant-based, eco-friendly, and natural bug sprays & mosquito repellents, based on your top concerns.

Unique ways to celebrate Valentine’s Day this year, from at-home date ideas to sustainable and eco-friendly gifts to ways to still have fun if you’re single.

We tried it: What are the best natural mosquito repellents?

Mosquitoes are disease vectors, and their bites are no fun, even if they’re “clean.” Mosquito protection is a must, and here’s how natural repellents hold up.

Can plants really purify the air in your home?

We’ve all heard that houseplants help purify the air in your home. But is it true? Follow along as we dig deep to clear the air on houseplants once and for all.

How to get rid of drain gnats & flies in your sink.

Learn how to identify drain flies and use both natural and chemical methods for eliminating these pesky pests from your home.